First of all, I have to say that many of you will find this blog post somewhat controversial, and you probably won’t agree with all of my selections!

That’s because, in order for me to think a book is over-rated, it first had to be rated highly by lots of other people.

So, a new book is published, it’s read and reviewed by hundreds of people who all give it five stars because they’ve enjoyed it and found it valuable. A hype is then created around the book which can sometimes last for many years as the book becomes a ‘classic’.

Sadly, when I’ve bought the book, I found that I didn’t get the same value or enjoyment from it, hence my conclusion of the book being ‘over-rated’. But in order for me to reach that conclusion, hundreds of other people have had to think the opposite!

Books on this list are not ‘bad books’, they are just books which, I believe, didn’t live up to the hype. But we are all individuals, we’re all at different stages in our reading journey, and we all take different things away from the books we read.

Now with all that said, let’s get into the books that I think are over-rated!

“The 12 Week Year” by Brian P. Moran and Michael Lennington (Get more done in 12 weeks than others do in 12 months)

The idea of the book is to teach you how to get more done in 12 weeks than you would ordinarily do in a whole year.

I don’t actually dislike the premise of the book. The problem I have is that it’s padded out with lots of waffle, and I feel that the method could have been taught in a blog post, rather than in a full book.

So many people love this book that I got a lot of hate when I reviewed it and didn’t give it a good rating!

Basically, you get the whole idea of the book from the title, Start With Why, and I found there was a lot of repeated information throughout.

My advice is that instead of buying the book, go to YouTube and watch the author’s TED Talk, you’ll pretty much get the same information.

The next three books I have done together…

All these authors are very big on social media and they have a huge following (me, being one of them). It’s thanks to this following that they were able to ramp up book sales and reviews.

Of course, being one of their followers, their books were marketed and advertised to me, and I took the bait! However, I was very disappointed with all three of these books.

I don’t believe that they fully deliver on their titles and instead, they’re just basic and generic personal development books without any real hard-hitting value.

“First Man In” by Ant Middleton (Leading from the front)

This book is Ant Middleton’s journey to becoming a member of our elite Special Forces here in the UK.

The author has become a bit of a celebrity thanks to his starring role in a TV series called “Who Dares Wins.”

I loved the program and followed the author everywhere on social media. However, after reading the book, I changed my mind! I was hugely disappointed with the book, and believe that it only became a best-seller because of the author’s celebrity status.

Even though I think this book is over-rated, I don’t think it’s a bad book. It’s actually very good and could be very valuable to the right person.

The reason I believe the book to be over-rated is that the information it contains only applies to a very small niche; a rare breed of entrepreneurs (those with the ability to go zero to one, which is to create something that didn’t previously exist, essentially coming up with a whole new concept) or investors of such companies.

So, unless you fall into either of those categories, this book doesn’t apply to you, which is why I don’t understand why this book keeps getting recommended by other book reviewers and bookstagrammers!

“The 4-Hour Work Week” by Timothy Ferriss (Escape the 9 to 5, live anywhere, and join the new rich)

I have found that people either love or loath the book, so when I published my mediocre review of The 4-Hour Workweek, I didn’t get as many protests as I originally expected.

When this book was originally published in 2007, many of the ideas and concepts were fresh and new, leading to well-deserved five-star reviews. But now in 2020, these concepts are understood by most mid-level entrepreneurs and have become somewhat the ‘norm’.

Therefore, unless the book undergoes a dramatic update, it’s time to put this book to bed.

This book is not an easy read!

I haven’t managed to read more than 20 pages of this book, and I have no idea what happened in those 20 pages! I remember reading the words, understanding the words, but still having no clue what the author was going on about.

And it appears that I am not the only one! Many other people have confessed to a similar struggle.

This book is included in my over-rated list because I don’t think it’s a read that should come highly recommended to everyone.

I read this book because I loved the author’s other book, “Deep Work,” which I thought was absolutely brilliant and I gave top marks of 10/10.

But when I got this book, I couldn’t get past the first 25 pages!

I had so many problems with it that I made a video and blog post explaining the areas where I was disagreeing with the author.

In my opinion, this book is written by an academic for those that want to work the 9-5; I don’t believe it’s a good book for an entrepreneur to read.

I did try a second time to read the book but couldn’t get past page 69! I simply don’t agree with it! Which is why I think it’s over-rated.

As mentioned in the introduction, it’s almost inevitable that you’ll disagree with me somewhere on this list, so leave me a comment below sharing your opinion.

Also, if you’ve read any books that you think are over-rated and should be added to this list, pop them in the comments section too. 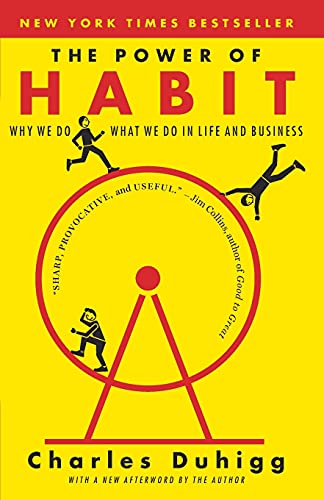 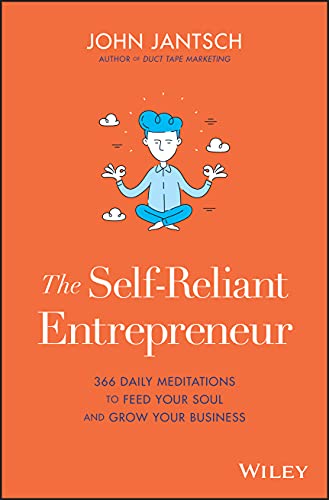 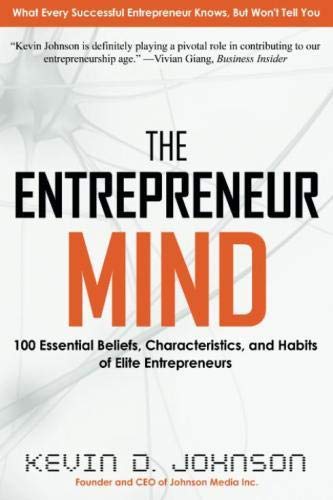 Amazing
0
Thanks
0
Love it
0
Interesting
1

Will it Make the Boat Go Faster? by Ben Hunt-Davis & Harriet Beveridge

Tools of Titans by Timothy Ferriss

How to Tackle a BIG Book

You know me, I love short easy-to-read books where the author cuts out all the ...
By Roseanna
August 2, 2021

5 Books I Have Implemented Into My Daily Life

I have read many books about business, personal development, and wealth building. And although I ...
By Roseanna
February 9, 2021

When I put together my Friday YouTube videos, I’m often focussing on books in a particular ...
By Roseanna
September 11, 2020

When I put together my Friday YouTube videos, I’m often focussing on books in a particular ...
By Roseanna
September 5, 2020

When I put together my Friday YouTube videos, I’m often focussing on books in a particular ...
By Roseanna
August 28, 2020