I have wanted this book ever since I watched the author’s TED Talk on the subject of grit.

If you’ve never heard of this book before, I highly recommend you watch the YouTube video replay as this will give you an idea into some of the research included in the book.

When someone has grit, it means that they won’t give up easily. It would take an awful lot for a gritty person to quit or to stop trying.

Bring gritty allows a person to take on a lot of challenges, face a lot of adversity, and hold on with their fingernails to whatever it is that they want to achieve.

This book starts at the US Military Academy, West Point, where cadets are put through a process called Beast Barracks.

I’m from the UK and therefore didn’t know much about this, but the Beast Barracks handbook describes it as being “the most physically and emotionally demanding part of your four years at West Point….designed to help make the transition from new cadet to soldier.”

Each year, West Point receives over 14,000 applications, but only 1,200 are admitted and enrolled, and a high proportion of these new cadets either drop-out or fail to complete the program.

With limited spots available, West Point wanted to find out what qualities enable a new cadet to complete the course. This would allow them to choose the cadets that had a higher propensity for success from the thousands of applications that they receive.

This is where Anglea Duckworth and her team come in.

After carrying out her research, she concluded that the chances of success had nothing to do with the person’s background, upbringing, physical fitness, financial status, etc. In the end, it came down to grit – the grittier a person was, the better chance they had of completing the program.

Through this study, Duckworth and her colleagues created The Grit Scale which allowed them to measure the level of grit someone had. They then took this scale and applied it to people in business, academics, and sport.

Again the results showed that the gritter someone was, the more chance they had of being successful.

If you are going to read this book I highly recommend that you team it up with Mindset by Dr. Carol Dweck (check out my review for that book here).

The opposite is also true. If you have a fixed mindset, you will not have Grit.

(If you don’t know what I’m talking about when it comes to growth/fixed mindset, check out my book review of Mindset which explains all.)

This book is Duckworth’s discovery of grit. It’s an entertaining read because you follow along with her, almost like a story, as she carries out extra research and recalls her findings.

Along the way, Duckworth includes some of her own personal experiences of learning grit and how she encourages grit in her own children.

You’ll also find The Grit Scale inside, which you can complete to see how gritty you and your friends/family are.

From your results, you can then use the book to discover ways in which you can improve your grit, determination, focus, and goal setting.

Have you read Grit?

This book review is my personal opinion and experience of Grit. 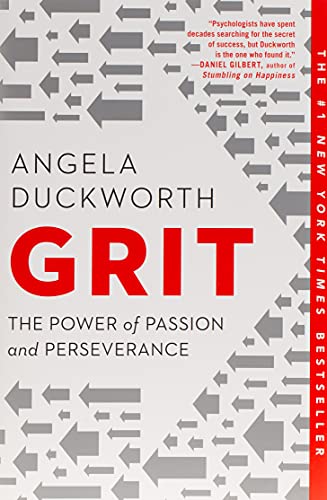 Grit: The Power of Passion and Perseverance
$9.88
Buy on Amazon
Sale 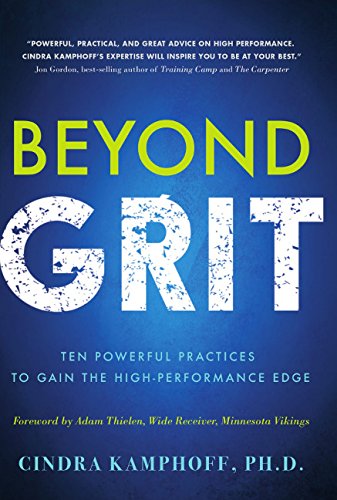 Beyond Grit: Ten Powerful Practices to Gain the...
$21.08
Buy on Amazon
Sale 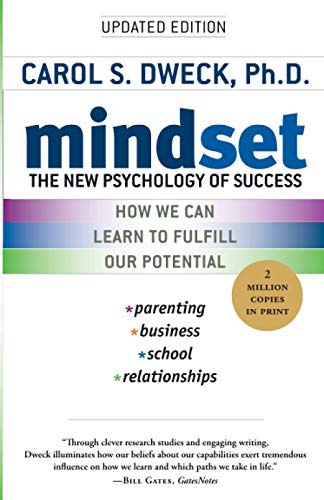 Mindset: The New Psychology of Success
$8.55
Buy on Amazon

The Power of Passion and Perseverance
8.2

This book is Duckworth's discovery of grit. It's an entertaining read because you follow along with her, almost like a story, as she carries out extra research and recalls her findings. She also details ways in which you can improve your own grit, determination, focus, and goal setting. Overall, a very valuable read.

5 Ways to Get Good Reading Habits (& WHY)

The Obstacle is the Way by Ryan Holiday

The Keys to Success by Jim Rohn

For anyone who has been studying personal development for any length of time, the name ...
By Roseanna
October 23, 2020

Eat That Frog by Brian Tracy

“Eat That Frog” is an international bestseller. Even before I began reading and reviewing books, ...
By Roseanna
September 29, 2020

How to Fight a Hydra by Josh Kaufman

This book was recommended to me by an Instagram follower. I was a bit behind ...
By Roseanna
September 15, 2020

The Alchemist by Paulo Coelho

The Compound Effect by Darren Hardy